Since the Maori people named New Zealand, ‘The Land of the Long White Cloud’ / Aotearoa, the climate has been of paramount importance to the people of New Zealand – many of whom make their living from the land. New Zealand has mild temperatures, moderately high rainfall, and many hours of sunshine throughout most of the country. Its climate is dominated by two main geographical features: the mountains and the sea.

New Zealand has a largely temperate climate. While the far north has subtropical weather during summer, and inland alpine areas of the South Island can be as cold as – 10°C in winter, most of the country lies close to the coast, which means mild temperatures, moderate rainfall, and abundant sunshine.

Because New Zealand lies in the Southern Hemisphere, the average temperature decreases as you travel south. The far north of the country has an average temperature of about 15°C, while the deep south has a cooler 9°C average. January and February are the warmest months of the year, and July is the coldest.

Most places in New Zealand receive over 2000 hours of sunshine a year, with the sunniest areas — Bay of Plenty, Hawke's Bay and Nelson/Marlborough – receiving over 2350 hours. As New Zealand observes daylight saving, during summer months daylight can last up until 10.00pm. New Zealand experiences relatively little air pollution compared to many other countries, which makes the UV rays in our sunlight very strong during the summer months. In order to avoid sunburn, visitors should wear sunscreen, sunglasses, and hats when they are in direct summer sunlight, especially in the heat of the day (11am - 4pm). While summer is sunnier than the other seasons, most regions in New Zealand have a relatively high proportion of sunlight during the winter months.

New Zealand’s summer months are December to February, bringing high temperatures and sunshine. Days are long and sunny, nights are mild. Summer is an excellent time for walking in the bush and a variety of other outdoor activities. New Zealand’s many gorgeous beaches are ideal for swimming, sunbathing, surfing, boating, and water sports during summer. Queenstown in particular (South Island) is frequently termed the adventure capital of the world. This location is particular popular in summer with a vast range of activities.

Why not explore our popular summer beach & bay tour.

New Zealand’s winter months of June to August bring colder weather to much of the country, and more rain to most areas in the North Island. Mountain ranges in both islands become snow-covered, providing beautiful vistas and excellent skiing. Discover Mount Ruapehu ski mountains in the North Island and Cardrona, Remarkables or Coronet Peak in the South Island - Queenstown and Wanaka area. While the South Island has cooler winter temperatures, some areas of the island experience little rainfall in winter, so this is an excellent time to visit glaciers, mountains, and other areas of scenic beauty.

Remember we can customise ANY itinerary for you, whether its style, activity, accommodation or price! 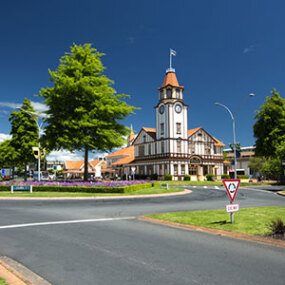 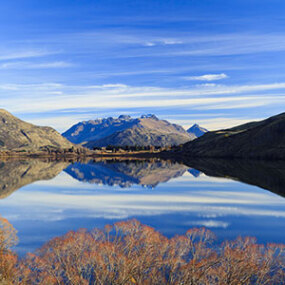 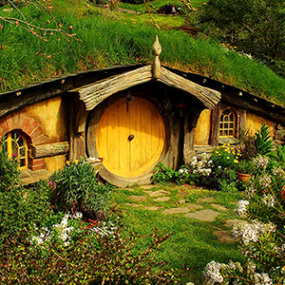