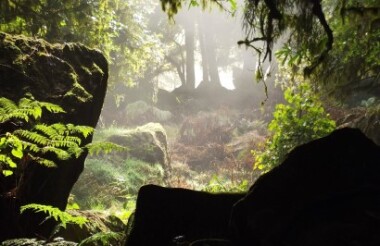 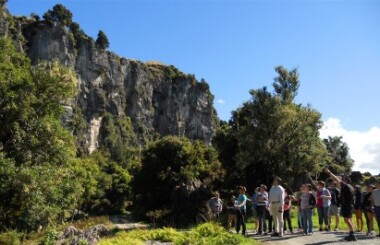 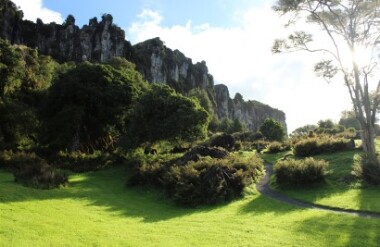 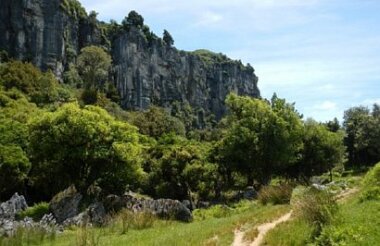 Visit the stunning farm location at Mangaotaki Rocks Piopio - near Waitomo - where the troll and campfire scenes in 'The Hobbit' were filmed. You'll see the towering limestone cliffs, massive rock formations and primeval forest that make up the location for Staddle Farm and Trollshaws. You can also have your photo taken in the exact spot where Bilbo received his magical sword 'Sting' from Gandalf. You'll join a personally guided tour of several key filming locations including the site where the Orcs and Wargs began attacking and the 'exit from the cave' containing the troll hoard.