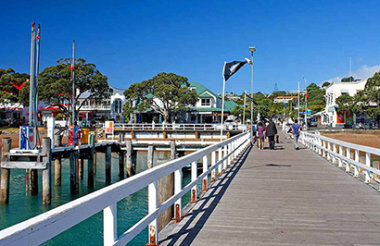 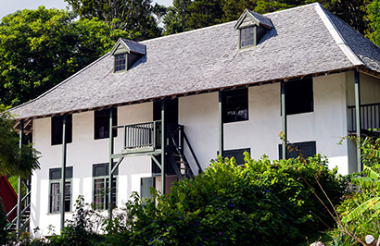 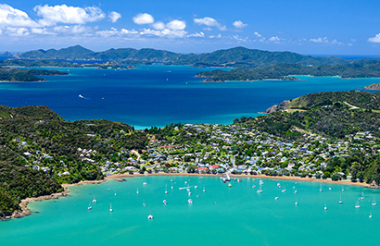 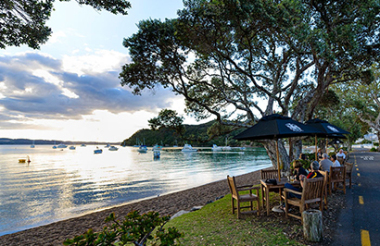 Known until the early 1840s as Kororāreka, Russell was the first town and sea port in New Zealand. The Bay of Islands offered a safe anchorage and by the 1830s Russell had become a lawless trading centre where whalers, seafarers and merchants mixed with adventurers, deserters and escaped convicts from Australia. Today the town once called the “Hell Hole of the Pacific” is a charming and tranquil spot. This intimate one-hour coach tour visits many of Russell’s iconic locations that make it so significant in New Zealand’s early history. Your tour will be led by an engaging guide whose combination of historical knowledge and local insight will bring the culture and history of the area to life.