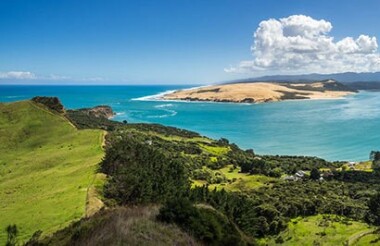 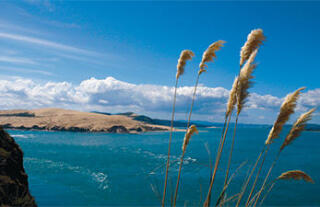 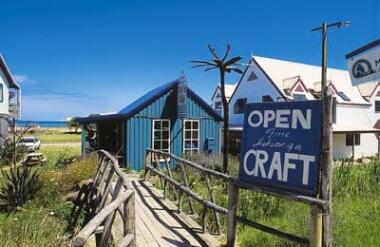 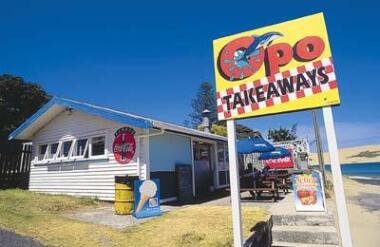 A three-hour drive north of Auckland, The Hokianga is an area surrounding the Hokianga Harbour, also known as the Hokianga River, a long estuarine drowned valley on the west coast of the North Island. Europeans first arrived in the region early in the 19th Century but found the area had been inhabited by the Ngapuhi for centuries before.
Early settlers were less than desirable - many being escaped convicts or deserters. The New Zealand Company (a 19th-century English company that played a key role in the colonisation of New Zealand)  tried to establish the first settlement here in 1826 but the shipload they bought refused to disembark. An Irish couple were the first official settlers and subsequently, the first Catholic mass in New Zealand was celebrated in this area.
The harbour itself is New Zealand's 4th largest but can only be entered by small boats due to a large sandbar at the entrance. However once inside, the waters are navigable up to 20 kilometres inland. On the northern side of the harbour massive shifting sand dunes reach up to 200 metres high and provide great fun to anyone with a suitable apparatus to slide down them.
The small seaside towns of Omapere and Opononi have many holiday and summer homes plus a few craft shops, cafes and a pub. Rawene sits on the harbour around 30 kilometres inland. It is here that the Rawene ferry will take you across the harbour and save you around 1 hour drive if you are heading north to Kaitaia. The town itself has many old wooden buildings with many of them constructed using cantilevers over the harbour. Originally designated as new settlement in 1820 the intended occupants refused to stay because it rained so hard and for so long!